Political stability is a usual concern when investing in holiday homes overseas. The Brexit process makes it look like the United Kingdom is indeed going through a difficult period. But no one imagines that it could have serious consequences for the political and economic stability of Turks 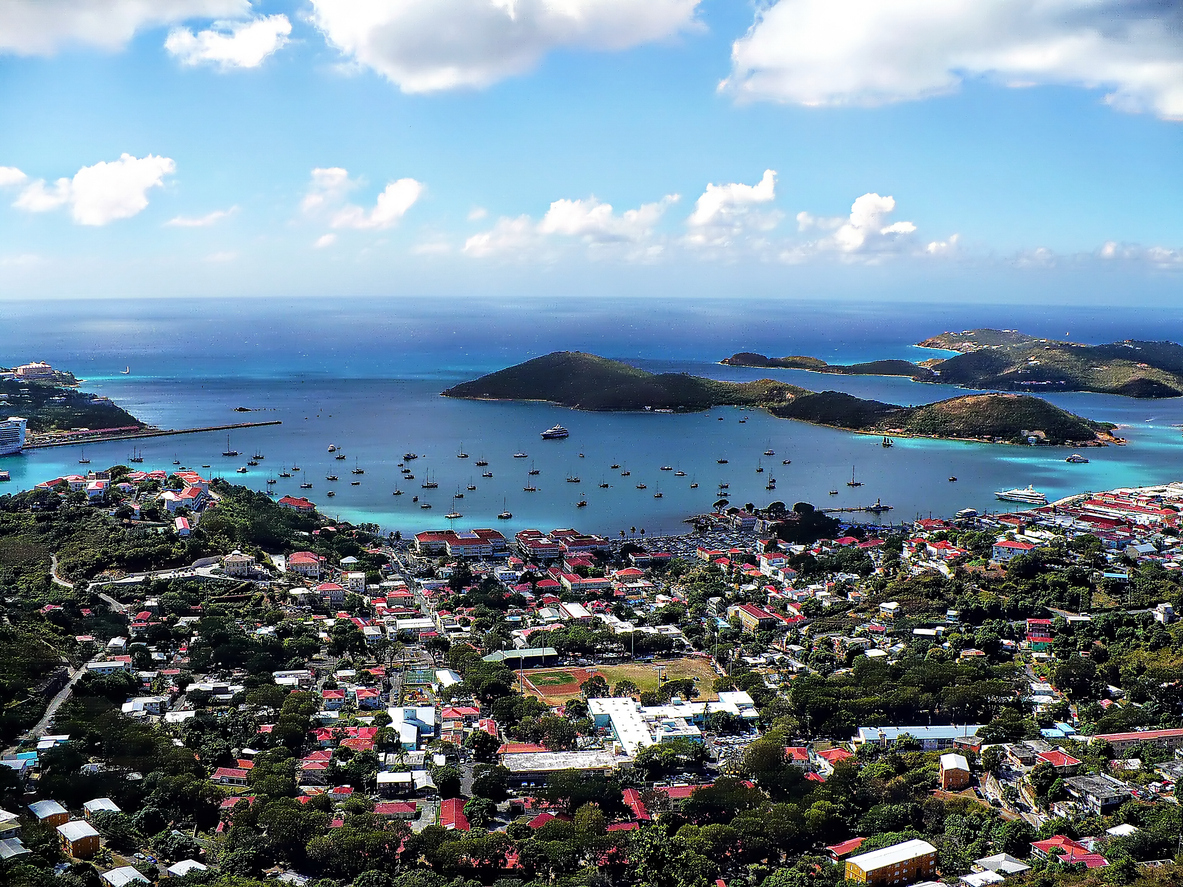 and Caicos. At least compared with the effects of a military coup or some civil strife.

As with other countries mentioned on our site, the Turks and Caicos financial institutions are ready to lend to foreigners.

Making a profit out of a rental in a premium market may be more difficult than to do the same in a cheaper one. Even so, experts point out that it is possible to earn an 8% yield out of a rental in Turks and Caicos. The long-term value of the property is, of course, assured, as no one is expecting much change in the political trends nor in the tourism ones.