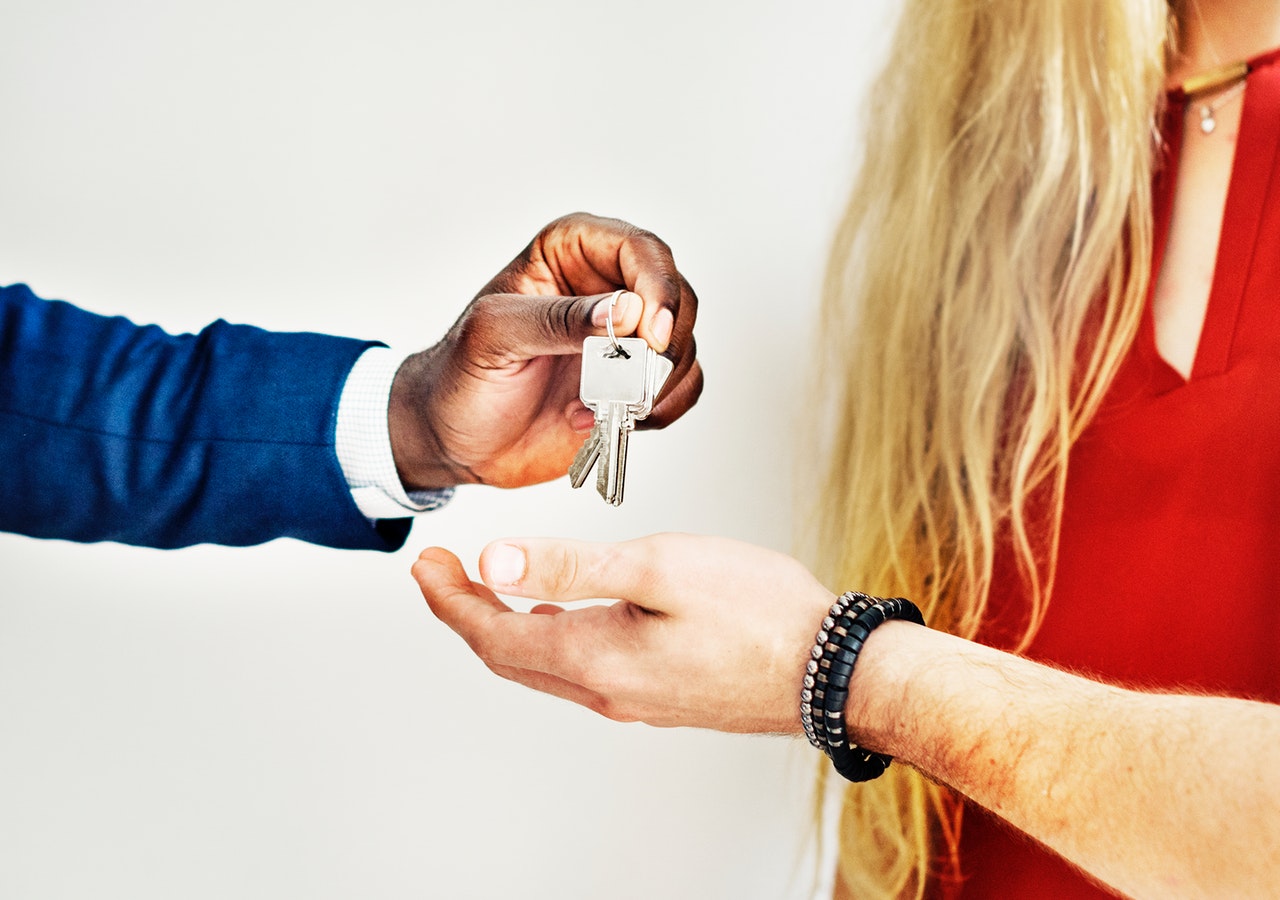 Posted in Holidays homes: investment By kathrynPosted on 16th May 20201st October 2019

The signs of a global recession are everywhere. The trade war with China is generating a mood of uncertainty in the global economy. President Trump is having none of it, as he is considering not only the economic implications of the trade war but also the geopolitical ones. The confrontation between the US and China continues to grow. He’s urging the Fed to follow his lead.

Meanwhile, negative-yield bonds, not only in America but also in Germany and elsewhere, have prompted the alarm. Ever since World War Two, the inversion of the US yield curve is an anticipation of a coming recession.

However, recession can be an excellent opportunity for those considering real estate investments. Prices drop, making it easier to invest, and allowing you to make a profit in the long-term. If you’re considering investing in a holiday home, it may be a wise move to wait and see how the prediction of a recession unfolds. Better business opportunities may lay ahead.

However, if the assumption by the International Monetary Fund (and other big players, like the investment bank Morgan Stanley) is right, you should think 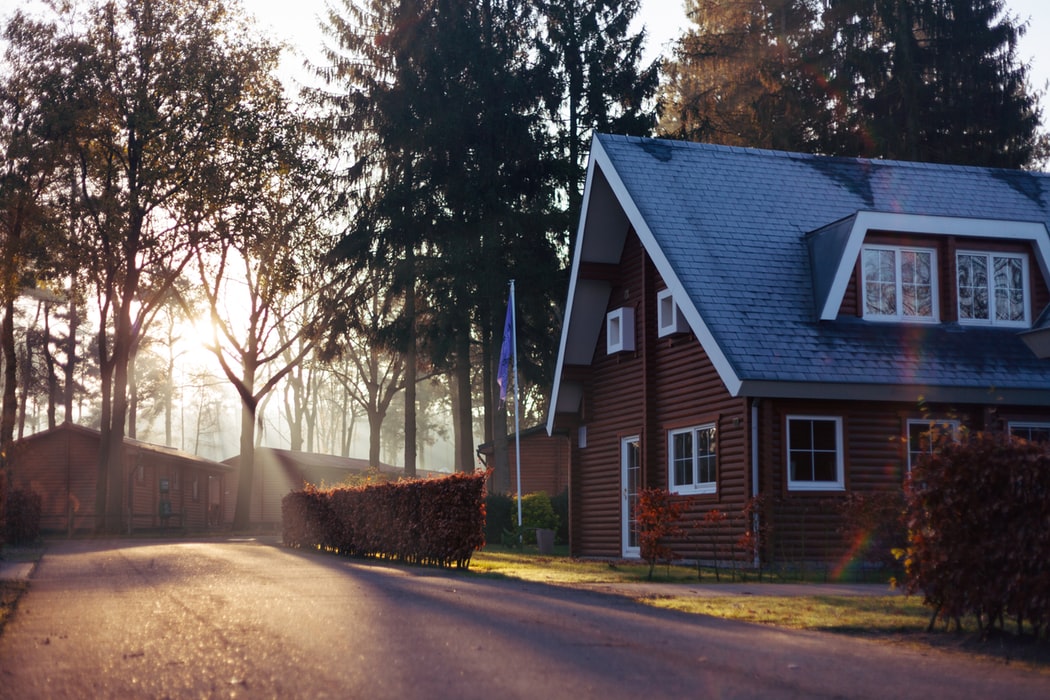 twice. The dollar is deemed to be currently overvalued, and the markets should make a correction soon. President Trump, himself, stated (in a tweet posted on August 21st), that now the United States is enjoying the “strongest dollar in history,” which is making life difficult to exports. If this is the case, maybe an immediate investment overseas could be wiser, before the dollar falls.

Back in 2009, the New York Times mentioned an effect of the Great Recession as it was starting. The rental listings of the HomeAway website rose 25% from 2007 to 2008. Prices were falling and owners, unable to sell (they would do it for less than what they had paid for), were eager to rent so that they could pay the mortgage. The New York Times described the effects in the US but also in Europe, especially in the United Kingdom and France.

While the US economy is still strong, the signs of a new recession must really be taken seriously. But perhaps it is a matter of adapting our choices and lifestyle to the current economic mood and make wiser choices.