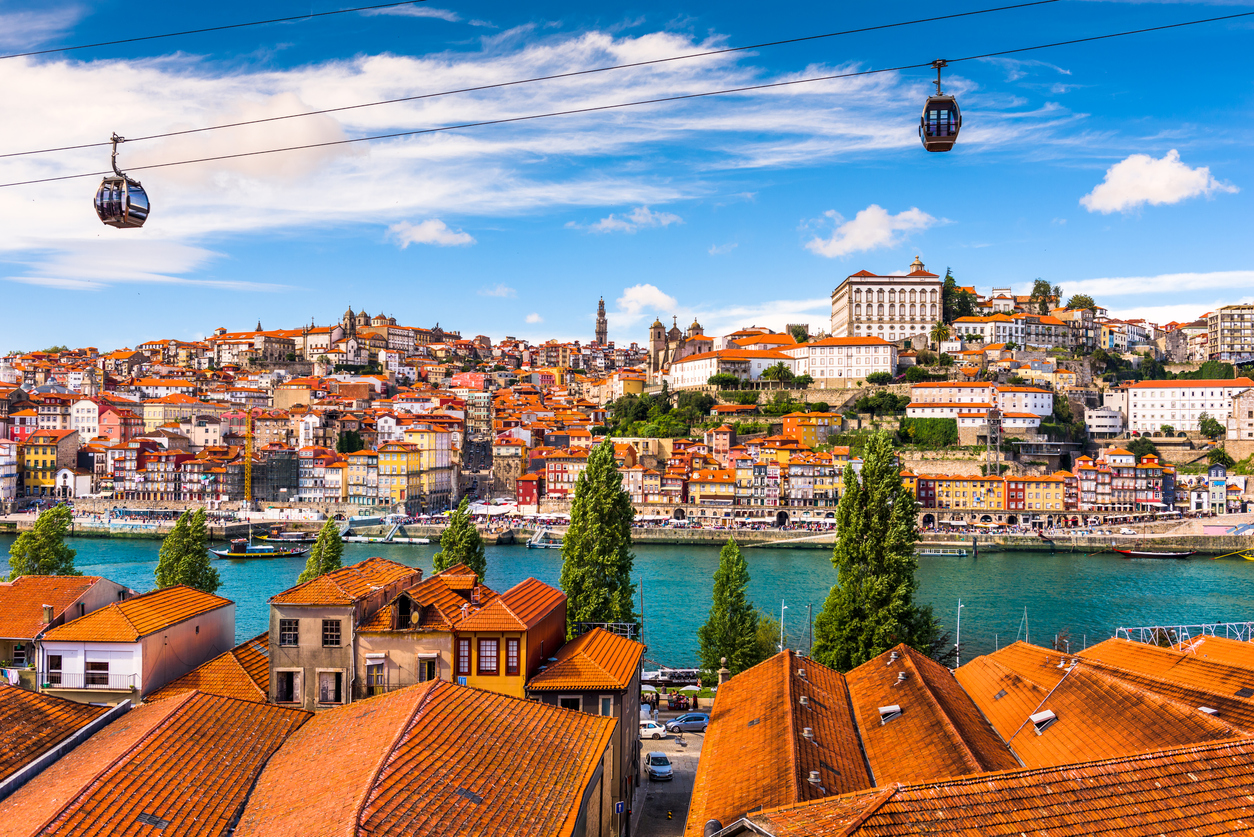 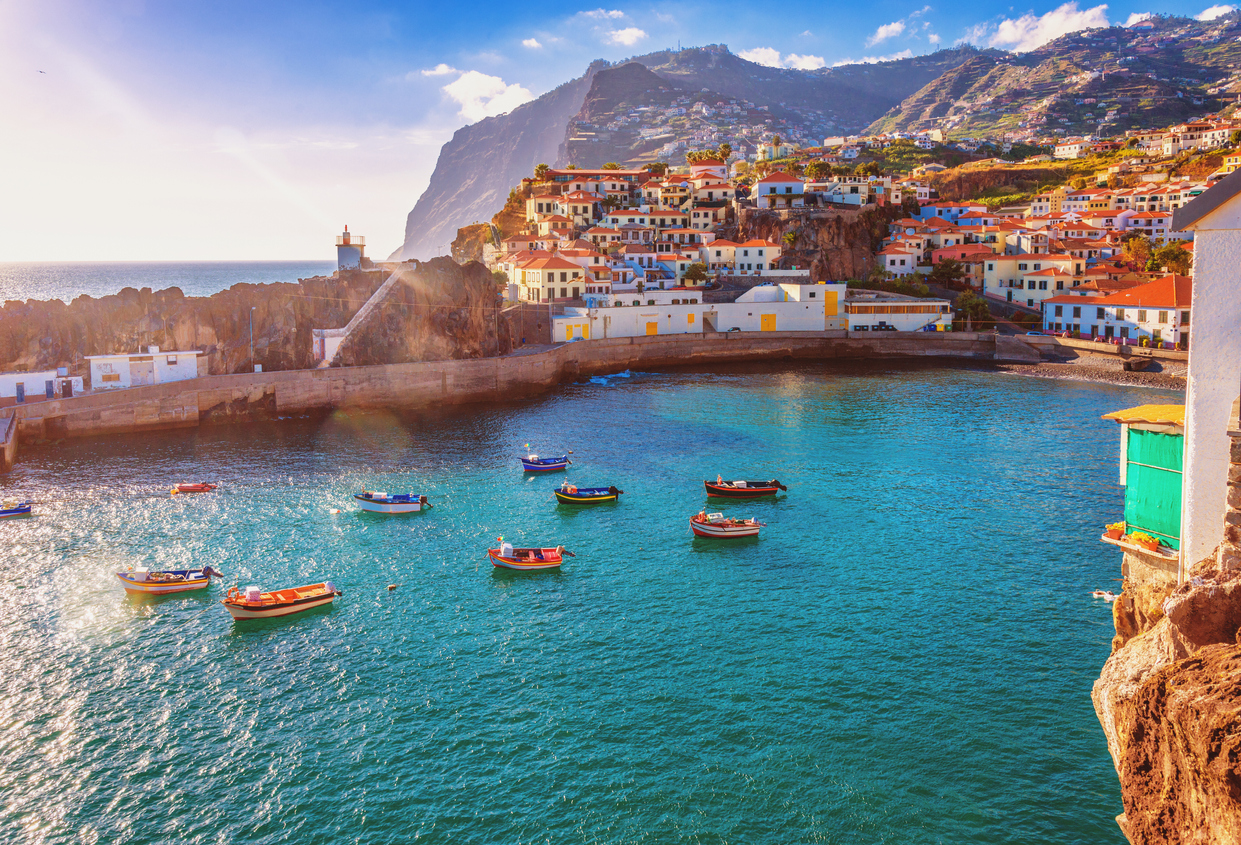 Portugal is currently one of the hottest, if not the world’s number one destination for both tourism and real estate investment. In the present decade, the country is accumulating tourism accolades at an incredible level, including several World Travel Awards. In the past, mostly British holidaymakers went there, and mainly to the Algarve. Now French, Italian, Chinese, and Brazilian middle-class tourists are flocking there. Americans are also having a go at the home country of Cristiano Ronaldo. Lately, even people from Hong Kong have shown interest in seeking refuge there, in case of a need to flee from a possible political crisis.

Check out the main reasons to buy a holiday home in Portugal.

The Non-Habitual Resident program is a tax exemption on income to people who invest in real estate and spend at least six months per year in the country.

If you’re willing to 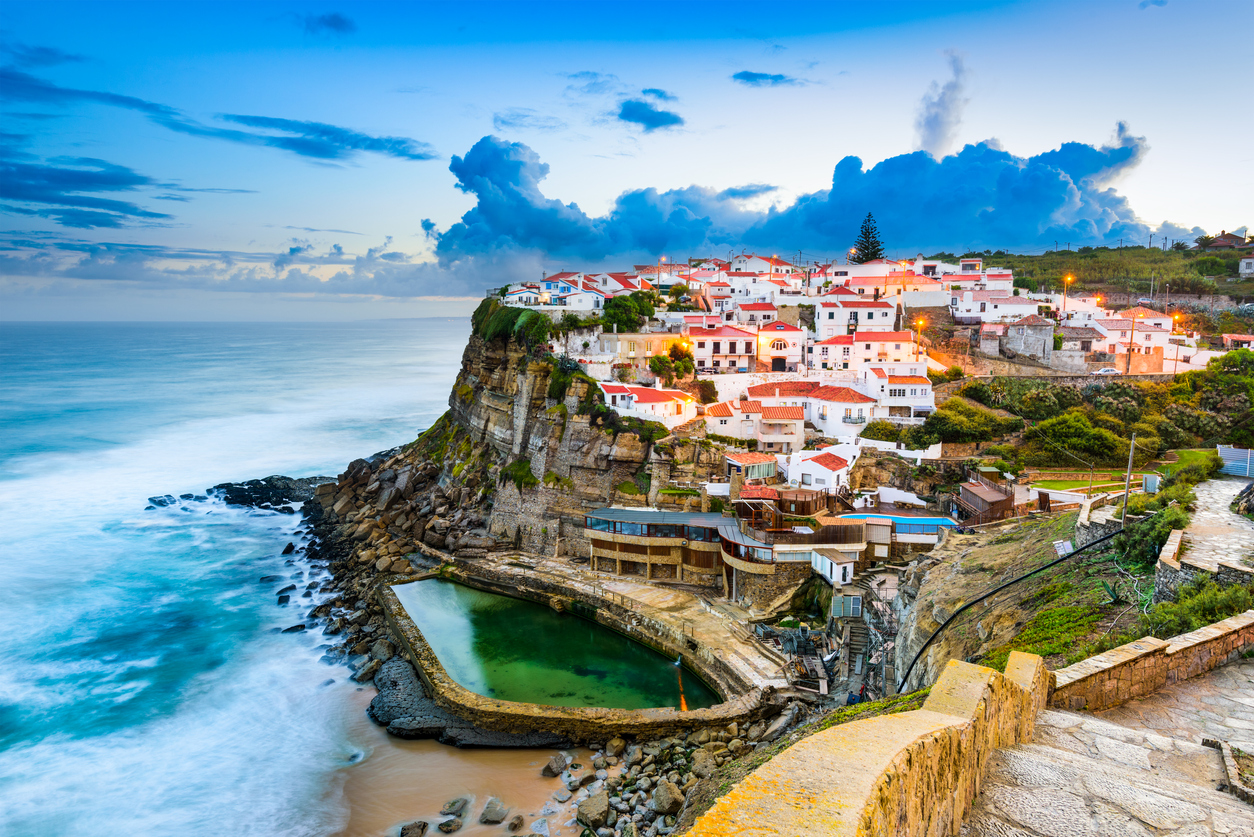 invest at least half a million dollars in Portugal, you’ll get very welcoming options.

Portugal is usually described as a piece of Western Europe with South American prices. The comparison is tempting, given the historical and cultural connection with Brazil. Although it is not that cheap, it is certainly the best mix between a good level of infrastructure development and a good bargain for investors. The housing market is getting quite hot in Lisbon, but elsewhere (especially in the countryside) you’ll find amazing deals.

The Portuguese climate is very similar to the Californian one, with warm Winters and Hot summers. Their are still many people in Portugal, especially in the Southern and Western regions, who have never seen snow in their lives.

Portugal was ranked by the Global Peace Index as the 3rd most safe country in the world, in a list of more than 150 countries. The only known mass shooting happened in 1987.